The Miami-Dade Public Library System is comprised of 49 branch locations and two bookmobiles. They are a leader in their class, and they were the recipient of the National Medal for Museum and Library Services in 2008, the nation’s highest honor for museums and libraries. They have more than 3.8 million books and materials in their collection, as well as 1735 public computers, 120 self-checkout machines, Wi-Fi at every location, and a wide range of digital resources, including downloadable e-books, audio books, music, and videos. In order to maintain its leadership position and to continue to serve its community, the Miami-Dade Public Library System needs to ensure that they have the best technology and infrastructure to support their day-to-day and future operations.

The Miami-Dade Public Library System needed to make an important business decision on how to retire a Dell EMC Centera that was at the end of its maintenance life. The IT team was tasked with an overall goal to consolidate and simplify the Library System’s infrastructure. Given their future plans for growth and maintaining its leadership position with its technology, the team decided to transition the data from its SourceOne application on the Centera to a Dell EMC Isilon. This new storage platform would provide them with the flexibility that was needed for this essential email application and to conform to state regulations.

The Miami-Dade Public Library System turned to its trusted technology partner Dell EMC to provide a solution that would accurately and rapidly migrate the SourceOne data from the Centera to a new Isilon.

“I was faced with a situation where I had several priority tasks that needed my immediate attention in order to consolidate and simplify the Library System’s infrastructure. One part of the process that was not in my core competency was the storage platform migration piece,” said Gustavo Cardenas, the Senior System Administrator for the Miami-Dade Public Library System. “I turned to Dell EMC and Datadobi to provide the fastest and most cost-efficient solution to migrate the data from a Centera to the Isilon.”
Dell EMC enlisted the assistance and powerful functionality of DobiMigrate to perform this CAS-to-NAS transition.

It was very important for the Miami-Dade Public Library System that the migration from the Centera to the new Isilon be completed quickly. Once DobiMigrate was deployed, the entire migration of the SourceOne application took less than 24 hours. In addition to this migration being extremely fast, it was also completely accurate and there was no disruption to business operations.

“The storage platform migration was the easiest and smoothest part of the entire initiative. We did not have the expertise in-house, so, by trusting DobiMigrate to perform the migration, we saved a significant amount of time and budget dollars. We were able to allocate our staff more efficiently to focus on our overall goal of consolidating and simplifying our infrastructure. We are extremely happy that the daunting task of migrating from one platform to another took less than a day’s time. We received unparalleled customer service leading up to and during the entire technology transition.”
– Julio Campo, Manager, Miami-Dade Public Library System

The Miami-Dade Public Library System now has the data from its SourceOne application on a more flexible environment, and they have adhered to all state regulations to maintain and archive its emails. The IT team is focused on continuing to have the best infrastructure in place to meet the needs of the 2.5 million citizens in their area.

The IT team benefitted from this fast and accurate migration by saving an incredible amount of time and budget dollars, and by utilizing its staff on other critical business-oriented activities.

RVM, an eDiscovery and consulting services firm, required a migration solution that was quick, easy, and affordable – and provided holistic insight into their entire...

DKFZ, the largest biomedical and cancer research institute in Germany, required an easy and affordable migration solution that would deliver fast ROI on new Isilon... 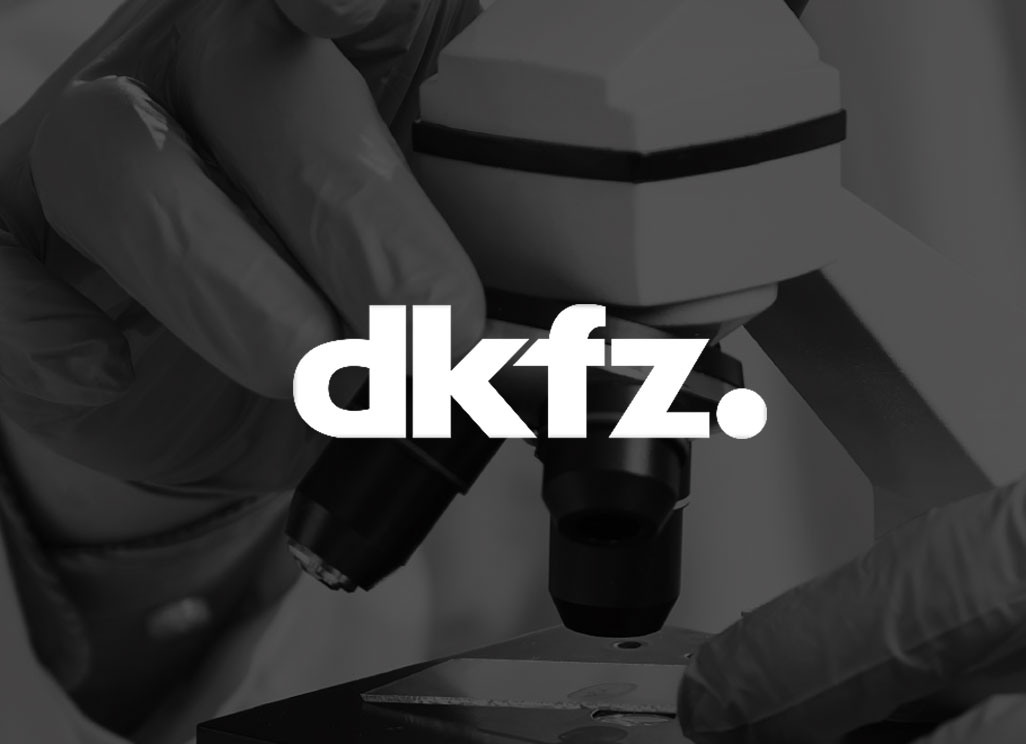 Leading global banking and financial services company headquartered in the UK needed a cost-effective and simplified way to migrate 3.7 PB of complex data from... 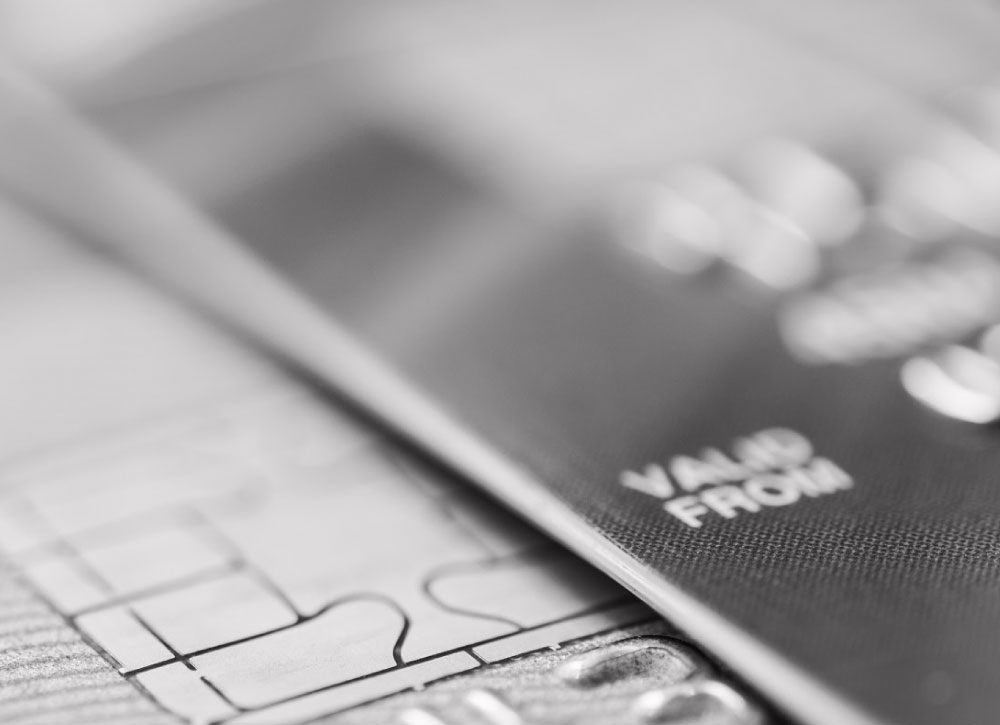