Home | Many companies are risking their data during a NAS migration

Most traditional file migration methods don’t do a file-by-file hash check and if they do, most companies don’t use them because they are simply way too slow.

Instead, most companies rely on a simple file count to confirm their data is migrated correctly. What is the problem with this approach? A file count is, as it says, simply a count of the number of files on the source system compared to the number of files on the target. There is no additional validation on, for example, the time modifications and sizes of the files. Although this method is simple, it may be resulting in data loss.

As files are passed from one system to another, any number of things can happen to corrupt a file. Although the file may end up on the target system, it might not be the file you think it is. And unless you are performing a file-by-file hash check, you will only know when it is too late.

Corrupt files may not be discovered until the day the legal department runs an audit and a file can no longer be opened. Potentially a file that is needed in litigation for example. The cost of such a situation could be enormous. Even if the file count doesn’t match, figuring out which file is missing could be like looking for a needle in a haystack.

Companies that do use hash checking software have another problem: speed. Hash checkers can be slow and are typically done at the end of a migration, increasing the total duration of the project substantially. Imagine the impact on your ROI as the old system needs to stay in the data center until the hash check is finished!

Only DobiMigrate gives you peace of mind by performing a MD5 hash integrity check on every single file and because of DobiMigrate’s unique architecture, migrations are still many times faster than any other solution. Don’t risk your data during a migration. Don’t let your next critical NAS migration project be completed without a MD5 integrity check using DobiMigrate.

Watch this video or ask for a DobiMigrate demo today. 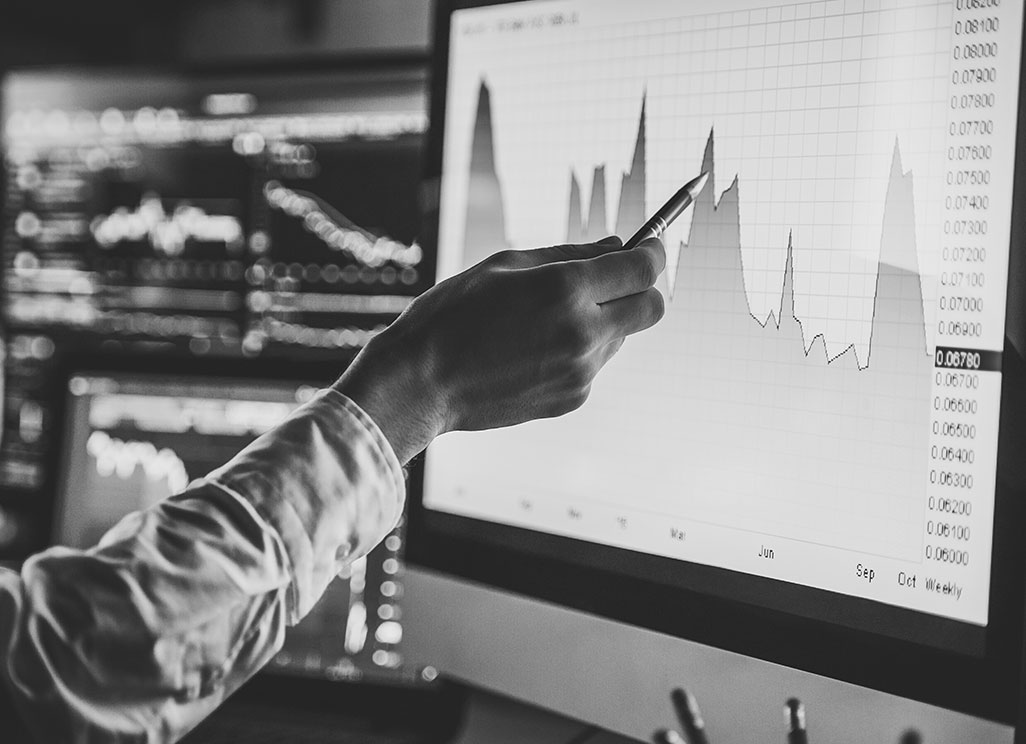 Contact us to learn more about this or other Datadobi products.